Through a playful landscape of precarious mixed media artworks, this exhibition creates a window into Bedlow’s exploration of place and collective and personal identity.

The title ‘Settling’ is suggestive of the potential for movement; that the work has settled into a position that is only temporary. The anthropomorphic qualities of the individual works are magnified by the feeling that they are watching each other and in some cases watching variations of themselves.

The work ‘Edges’, suspended just below eye level, was developed from the continuing process of distilling the components of a landscape. The roads and intersections of rice fields have been removed from context and simplified. The paint has been applied with a fluid consistency that adjusted to the form of the canvas, creating ridges and valleys. The form of the grid has been removed from its context but reconfigured to reflect elements of its original surroundings.

The work in this exhibition reflects Bedlow’s interest in working in between the disciplines of drawing, painting and sculpture. Creating structures in fabric and cardboard opens up this dialogue, making work that is less able to be pinned down in its material identity. This is evident in the work ‘Loop’: bright blue fabric tubes loop in and out of the painting, allowing the flat section to be elevated and supported. Both the cardboard and stuffed fabric have a fragile but playful quality.

Bedlow spent her formative years in Japan before moving to London. The distinct contrast between the rural landscape of rice fields, mountains and open space of Kagawa, Japan with the brick and concrete box assortment of east London has continued to play a significant role in the material qualities of the work. Tactile, organic forms often contrast with industrial structures. She studied Fine Art at Falmouth College of Art before completing the Drawing Year at the Royal Drawing School in 2008. More recently in 2018 she attended the Turps Art School’s Studio Painting Programme. 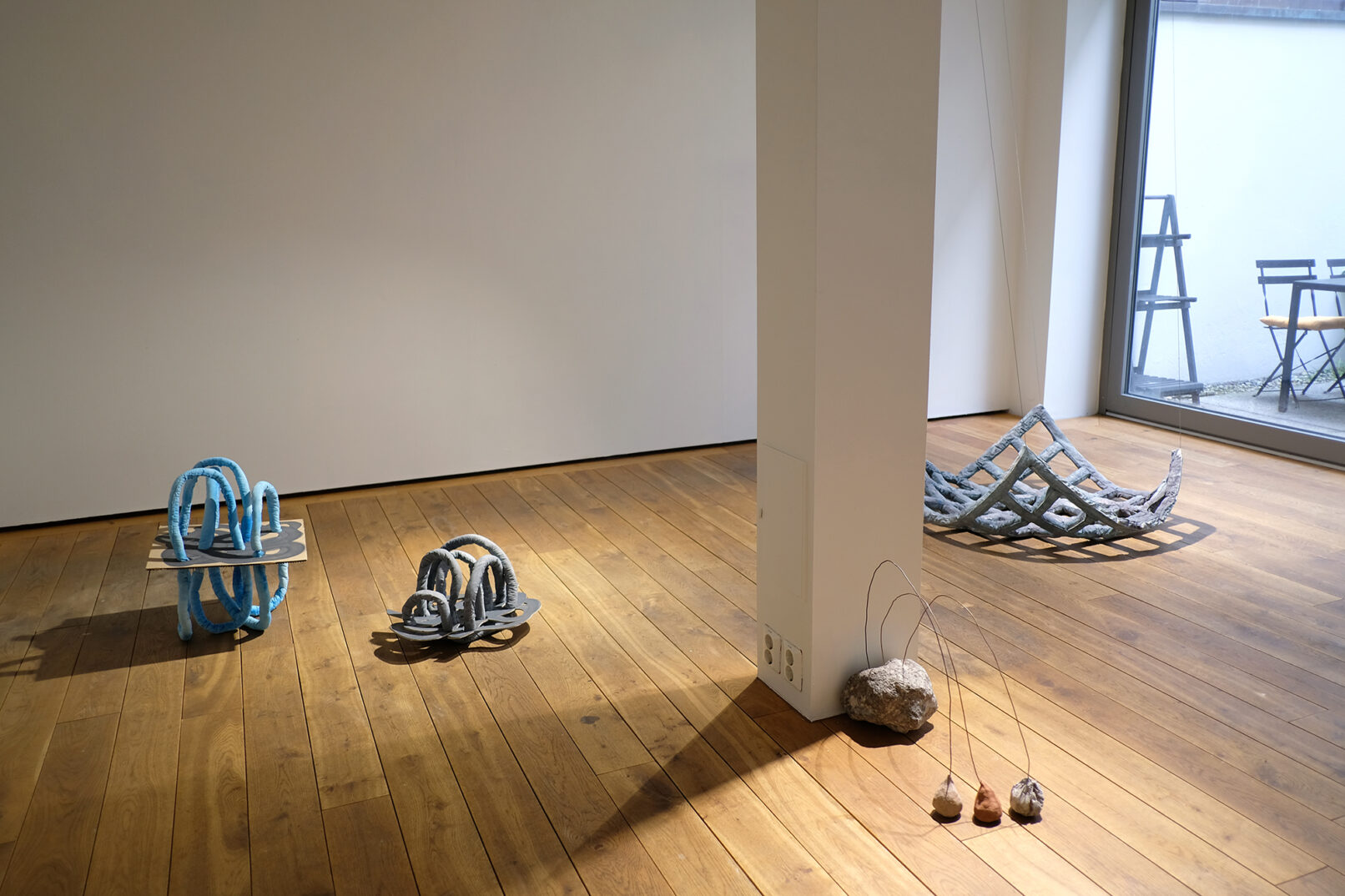 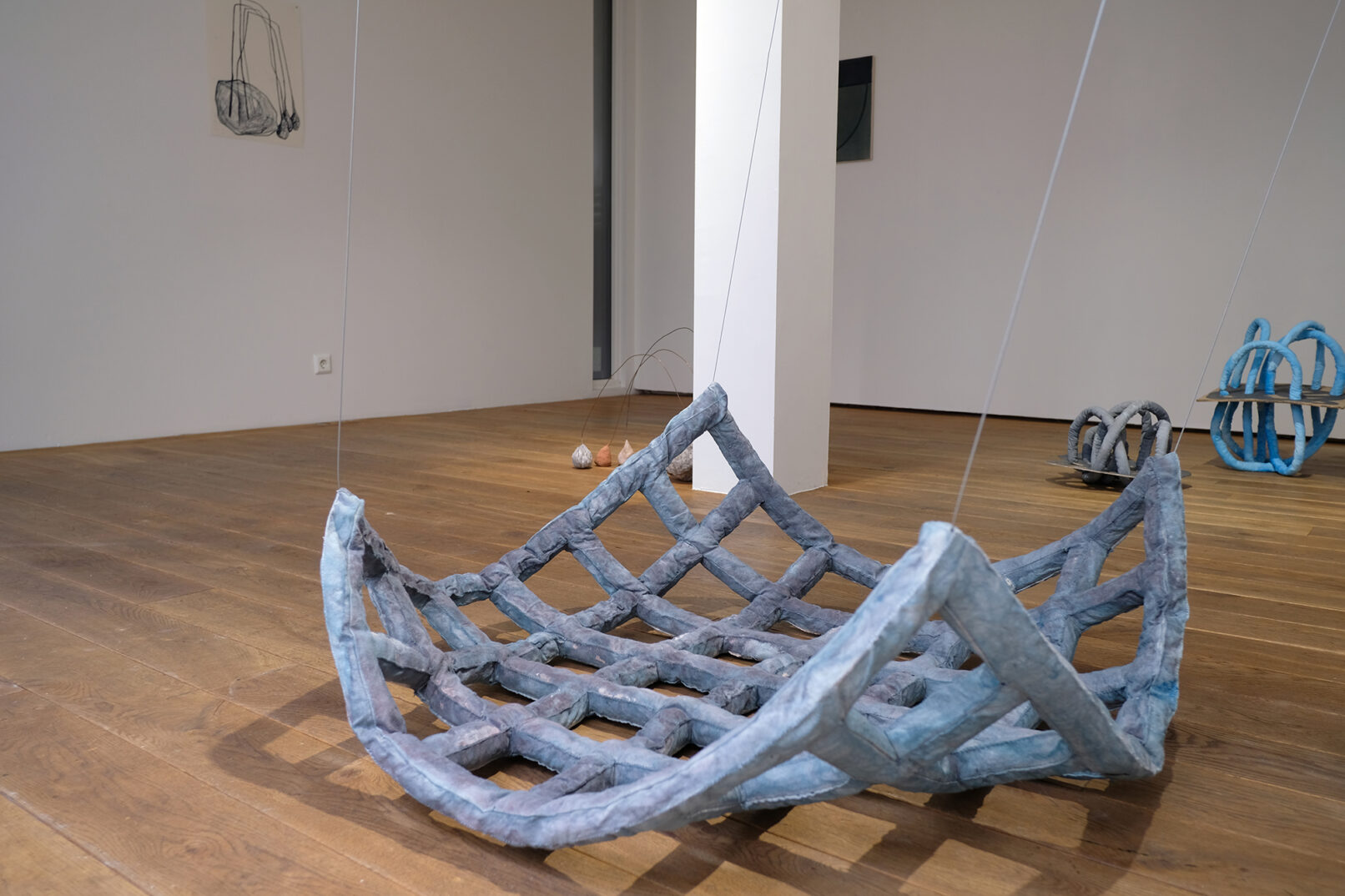 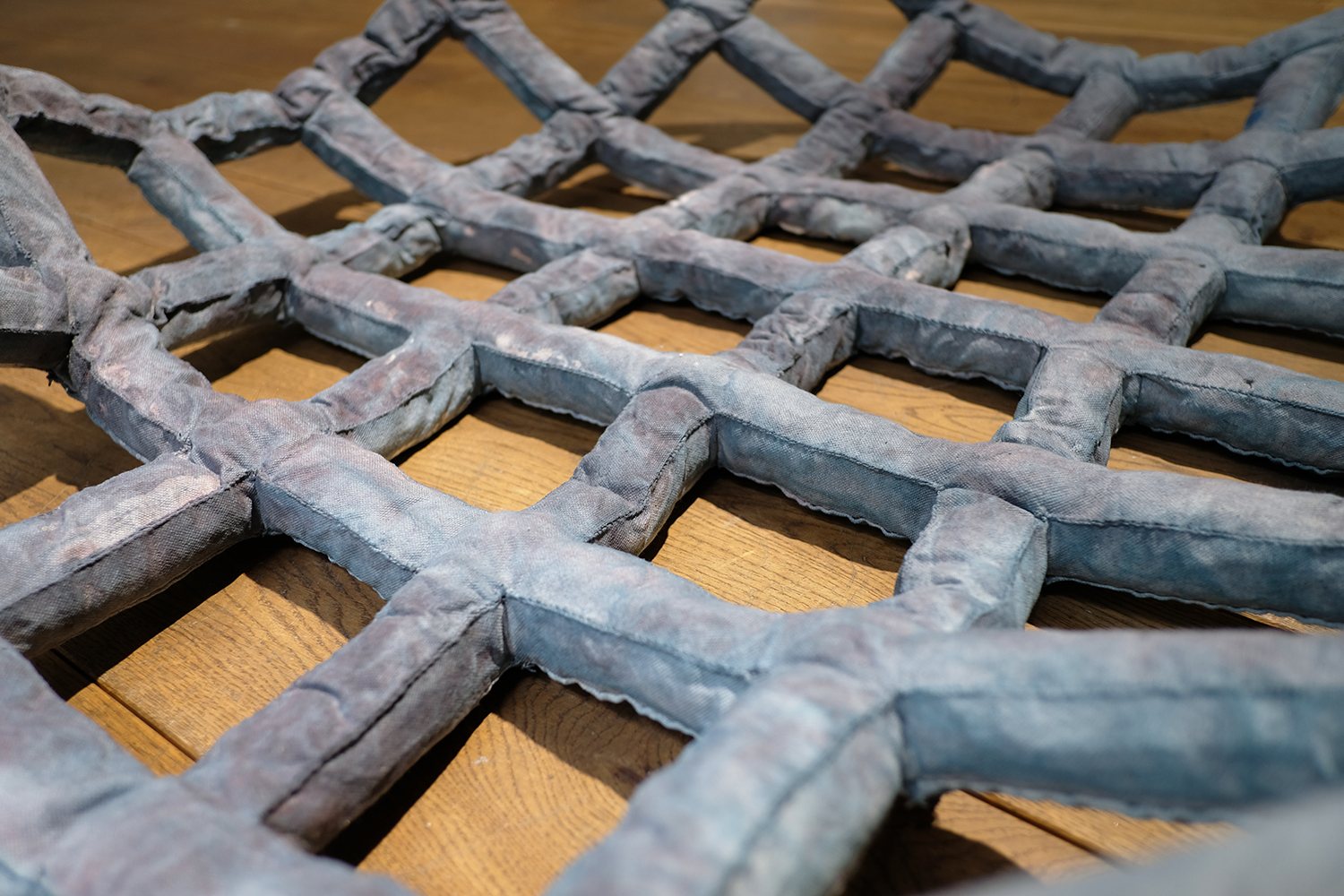 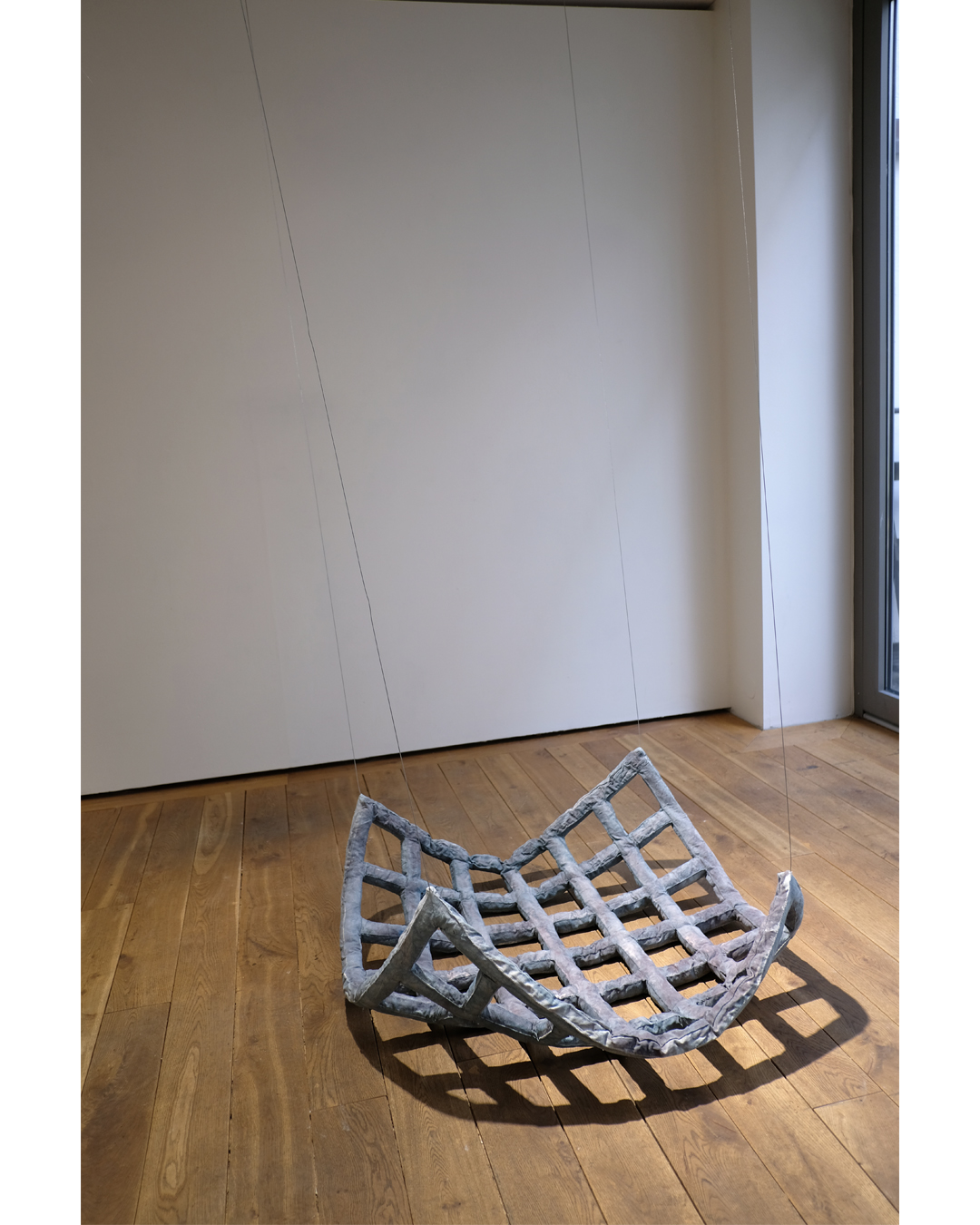 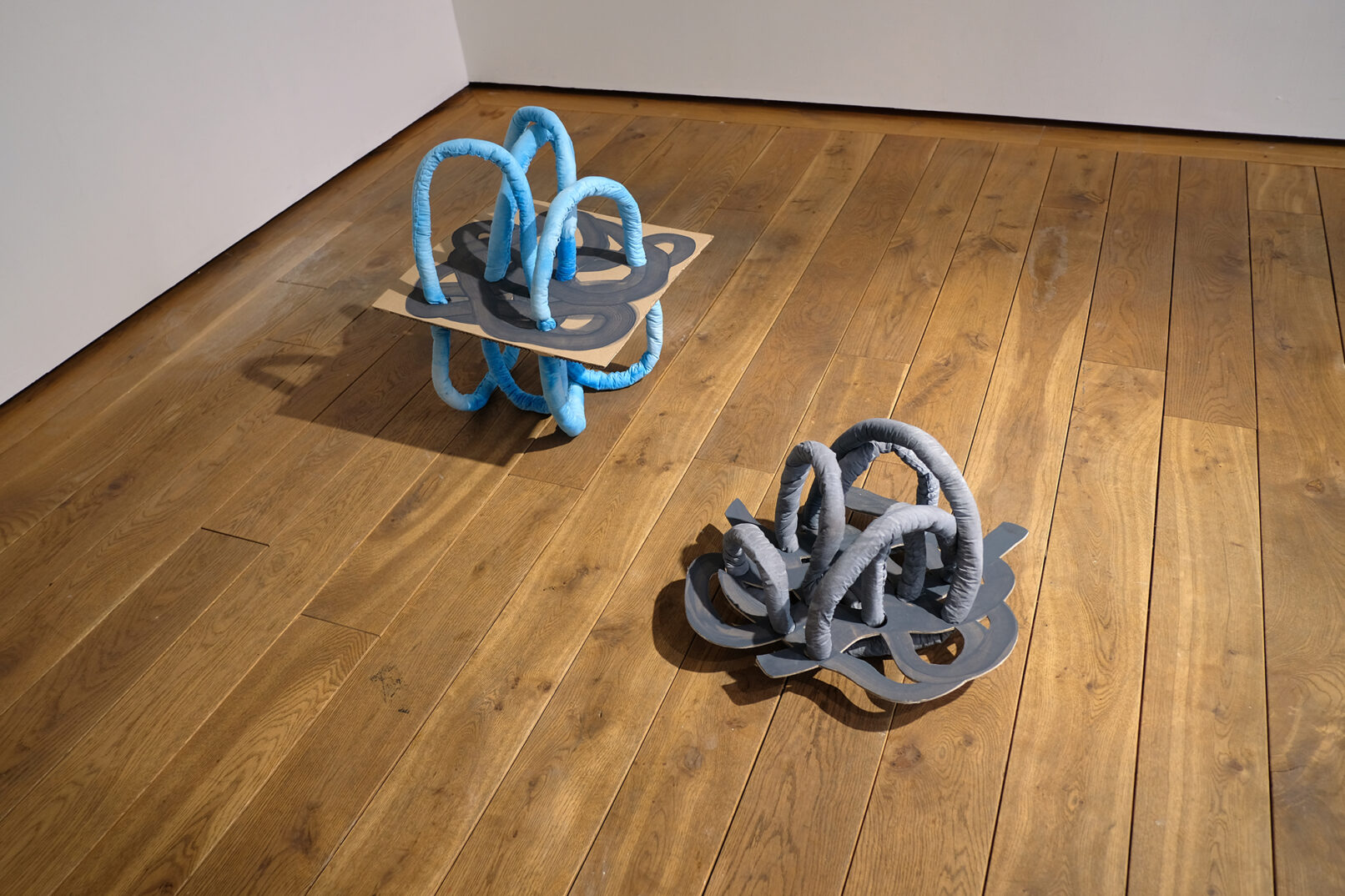 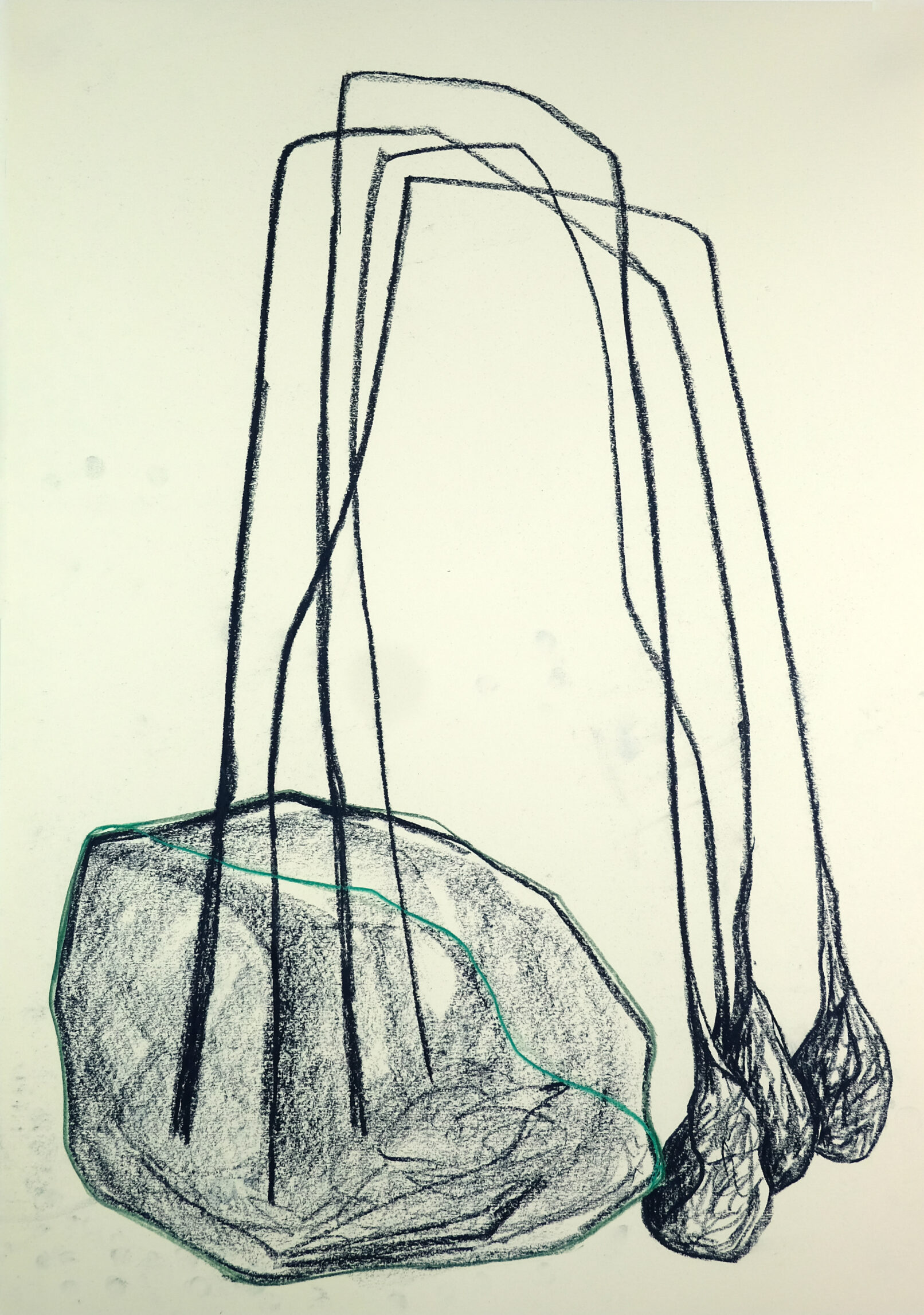 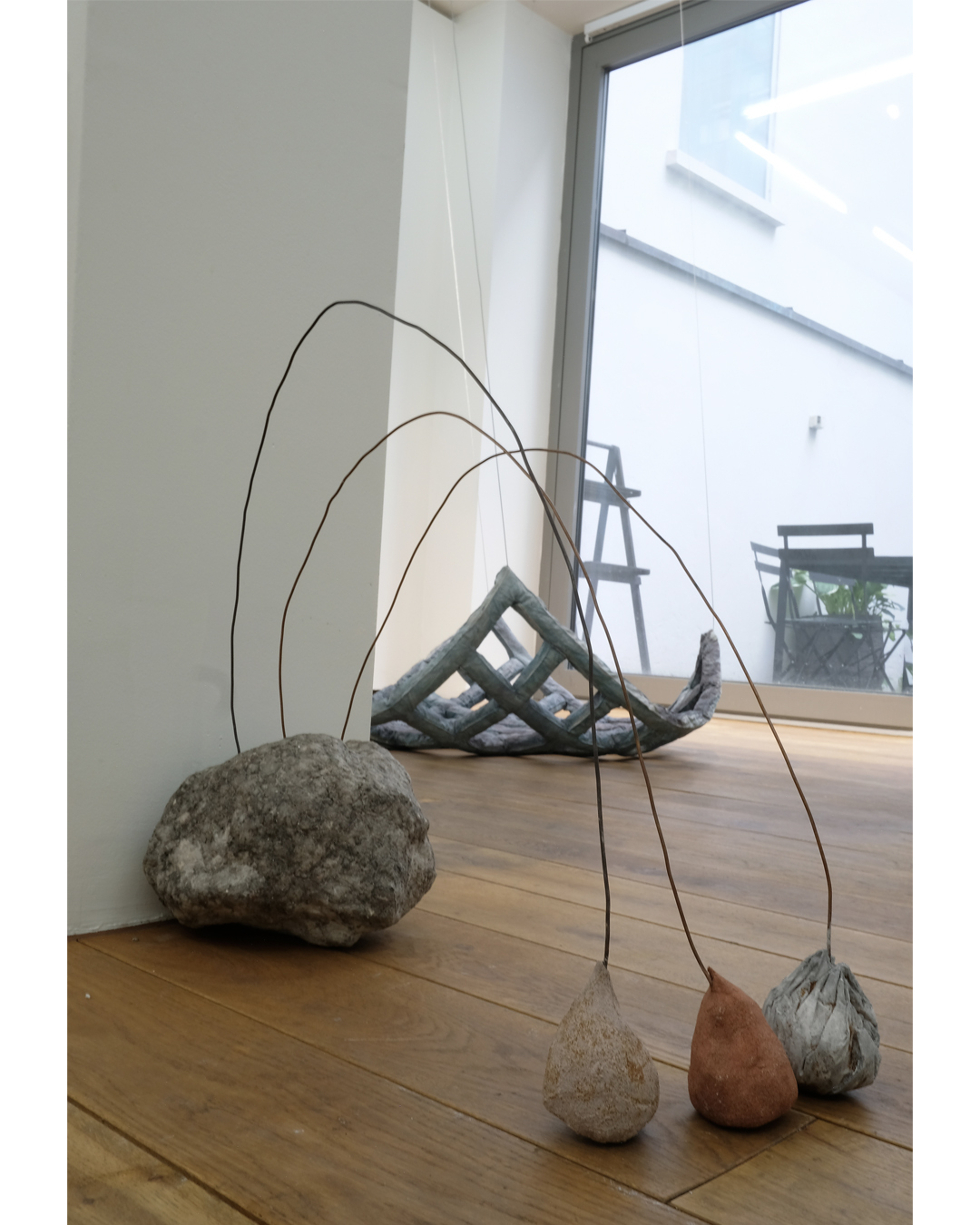 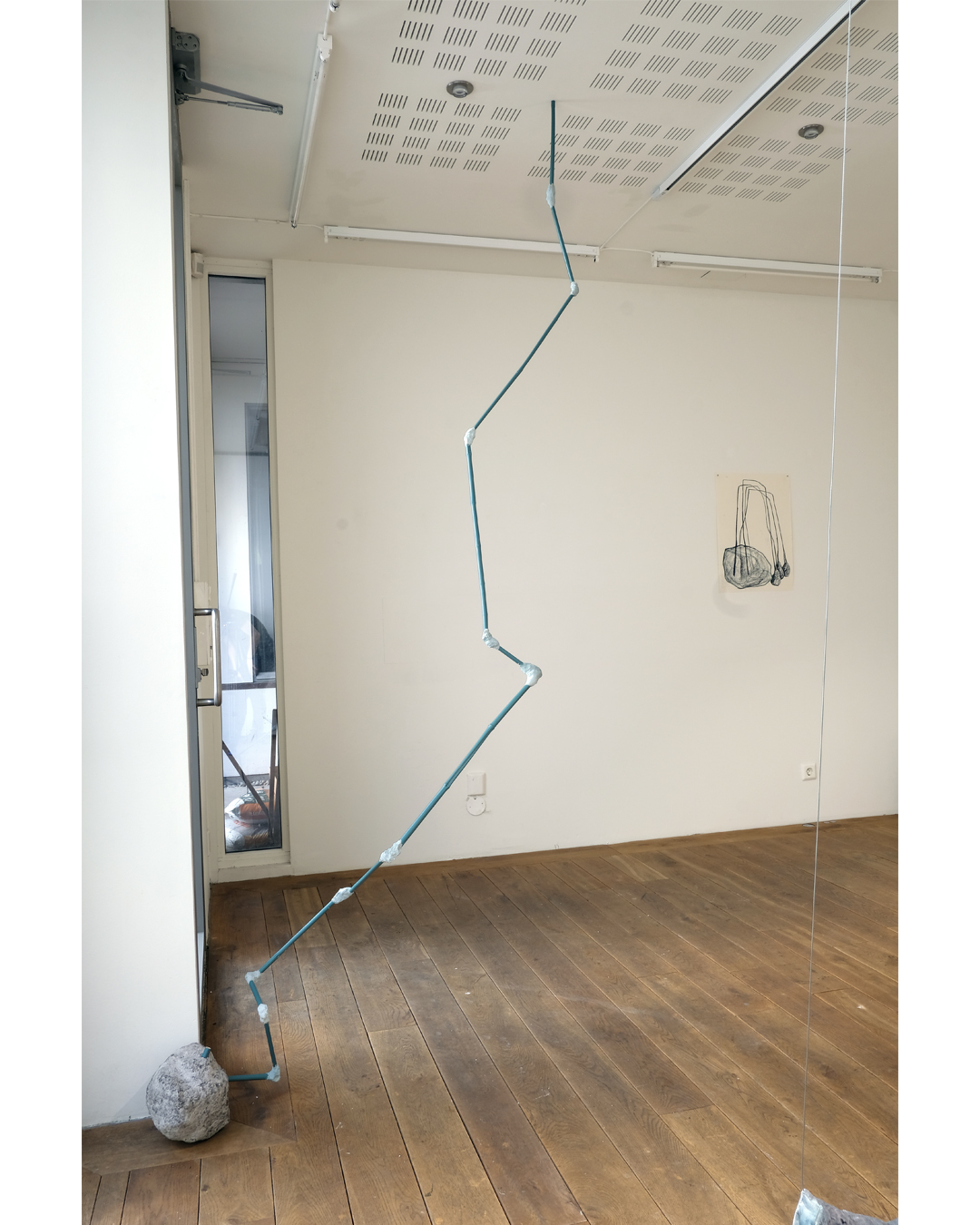